You are here: HomenextPeoplenextOrganisationsnextClubsnextChristchurch Drama Group 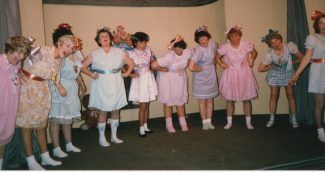 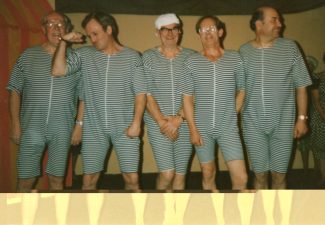 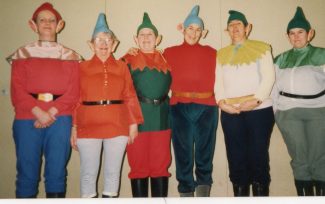 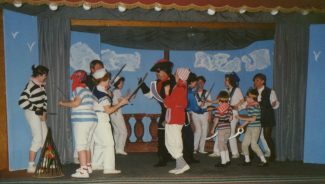 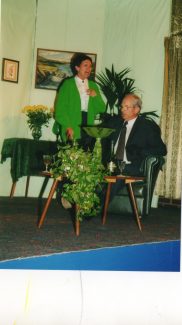 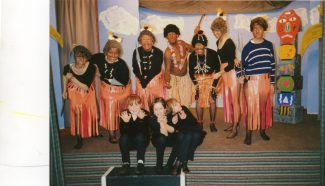 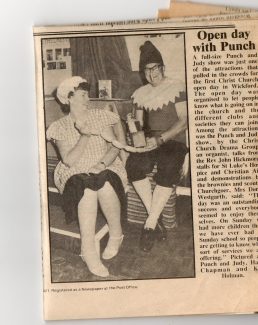 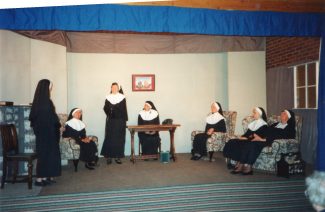 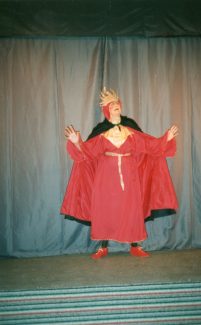 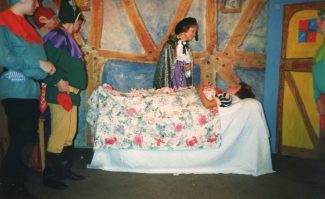 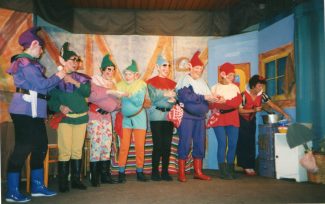 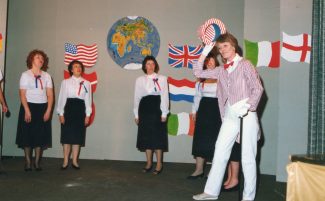 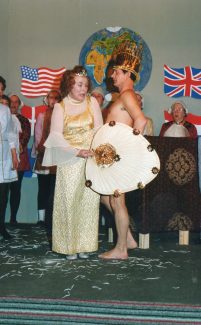 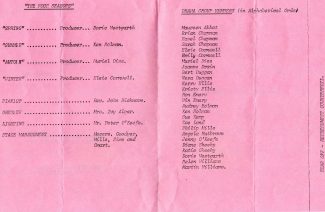 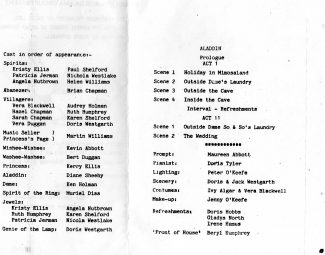 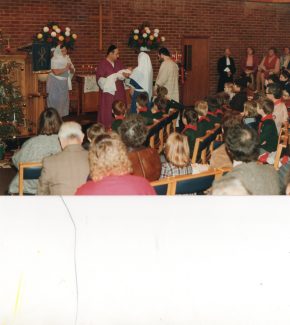 The group was formed in 1981 from members of Christ Church, Wickford after some of the founding members had performed several biblical plays in the Church, for the congregation.

The first effort that was attemped was a Pantomine, Cinderella, performed without a stage.  A stage was then built by the men of the group and the following year a review was put on which went under the title of ‘The Four Seasons’ and it was decided to open to the public of Wickford as a whole. It was such a resounding success that it was agreed that the group would put on further productions and eventually either a revue or a Pantomine were performed in the winter and usually a week of two or three plays in mid-summer.

In order to keep the costs down, the scripts for the winter shows were written in-house and all the costumes were made by some very talented ladies in the group.  The scenery too was made in various garages around Wickford.  Also more the members of the group were local folk from outside the church and many children found themselves treading the boards alongside the adults. Eventually the Drama Group’s fame spread abroad and the audience began to come from a more widely spread area.  There was a regular attendance of people from places like Basildon, Billericay and Rayleigh and there was even a coachload of regulars from North London.

Although it was hard work it was enjoyable, especaily on the rehearsal nights which were expectantly looked forward to by the cast.

Unfortunately time began to catch up on the stalwarts of the group and it was found that younger replacements were not coming forward to replace them and eventually it was decided to wind up the group.

The final show was in February 2005 to the regrets of both the members of the Group and of their audiences.

Members of the public still remark upon the fact that they miss what used to a regular entertainment in the local area.