You are here: HomenextPeoplenextPersonal MemoriesnextFarms In and Around Wickford during the early years of the 20th Century 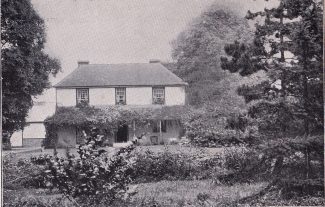 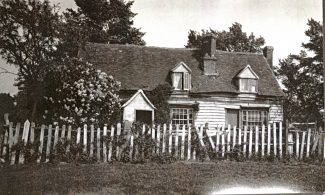 Hall’s of Wickford started trading in 1906 and the corn and seed merchant business flourished throughout much of the 20th century. In the early part of that century there were in the Wickford area many farms with which to do business but the development of the new towns of Basildon and South Woodham Ferrers resulted in the disappearance of farms and small holders and Hall’s contracted to a smaller business in a shop at Halls Corner.

Roy Hall has provided us with a list of the farms that were in Wickford and the surrounding areas in the early decades of the 20th century.  Few of the farms remain, but many of the names still feature on local maps.

There were also poultry farms